Poland’s location on the map of Eurasia is a great transit asset. Geography alone, however, will not win the future for us, it needs to be actively and wisely helped – says Rafał Leszczyński, President of the KZN Bieżanów Group, in an interview with „Rynek Kolejowy”.

Last year, almost 6.5 thousand trains travelled from China to the European Union and back – over 2/3 more than in 2017.

– Our asset is undoubtedly the geographical location, which makes it the closest and most convenient route through our territory, both from the Far East to the West and from the north of Europe to the Mediterranean. It is thanks to this location that we handle about 60-70% of the transit on the New Silk Road, mainly through the Brześć – Terespol border crossing and the terminal in Małaszewicze. Our seaports are also developing dynamically. In total, in 2018, the ports of Gdańsk, Gdynia and Szczecin/Świnoujście achieved the result of over 101 million tonnes of handled goods, while in the previous year it was less than 87 million tonnes. This dynamic growth shows the scale of the challenge facing the railways. Because it is rail transport that has to serve this stream of goods that grows year by year. 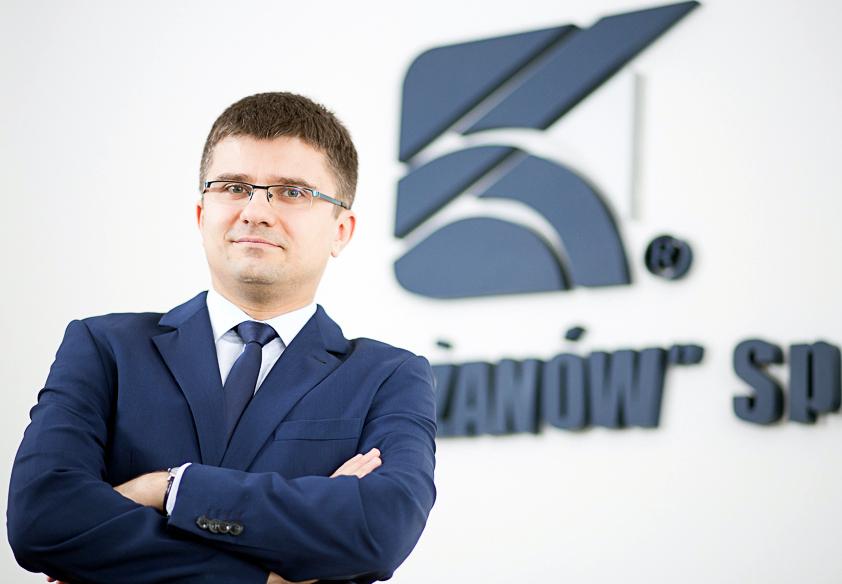 The answer to these challenges is huge investments in the railway infrastructure of sea ports and systematic expansion of the track system in the terminal in Małaszewicze, as well as, although to a lesser extent, increasing the capacity of other border crossings in the east of Poland.

– Yes, it is an investment necessary for the efficient reception of goods and their preparation for further travel into the country and the EU. There is a chance that in the ports, after a few unsuccessful attempts and a few years’ delay, contracts will finally be signed in the coming weeks to carry out work to improve the accessibility of rail transport ports. The terminal in Małaszewicze is enough for now, although it seems that the owner should think not about a gradual, but a stepwise increase in its potential. From this puzzle, we are slowly emerging a picture of a quite good nodal infrastructure, especially in the north of the country, which in the near future will be ready to accept increasing streams of goods every year. However, the problem persists.